Highlights:  Tour of the following Distilleries

We will pick you up at the airport in Frankfurt. Then after settling into the hotel, you can take a walking tour that will include The Roemer (City Hall since 1405) and the Roemerplatz, Alte Nikolai Church, St Bartholomew (better known as the Kaiserdom), Jewish Holocaust Memorial Wall, Medieval Jewish Cemetery, Hauptwache, Eschenheimer Turm, Alte Oper (old opera house) and more hidden gems in Frankfurt. You will venture up the Main Toyour, with 56 floors and 200 meters high (656 feet) you will get a 360º view of the city. Don’t worry; there is an elevator that takes you to the top! After a day of touring the city you'll have dinner (included) at the Im Herzen Afrikas, a very unique African Restaurant which is rank 11 out of 1,644 places to eat in Frankfurt. After dinner will be your free time to relax or go out for drinks at one of the local German pubs.

You will enjoy breakfast at your hotel in Frankfurt. Then you will travel approximately 2 hours to the city of Nörten-Hardenberg. Here you will go on a guided tour of the Hardenberg distillery and experience everything you want to know about the distillery. What do the different raw materials used for the production of spirits feel like? How do they put the gold leaf into the Goldwasser bottles? What does a barrel look like from the inside? You will taste several of the schnapps specialties, and then you can keep the exclusive glass as a souvenir. After that, journey into the past with the Hardenberg castle tour. For over 1000 year the castle on the Hardenberg hill has towered over the surrounding countryside. Now in ruins, it has provided a fairytale backdrop for many legends. After the castle tour will be a tour of the new exhibition: Prussian chancellor Karl August von Hardenberg. After the three tours, you will have a short drive to the town of Schierke where you will check into your hotel and enjoy dinner (included).

Trivia: The Hardenberg’s most popular schnapps is the Schwartzhog. A dark colored drink named in honor of a black wild boar in the 16th century which apparently saved the people of the nearby castle from an unexpected attack. By squealing, the boar awakened the inhabitants and enabling the Royal Army to defend the castle.

You will enjoy breakfast buffet at your hotel in Schierke. The first schnapps tour of the day will be at the Schierker Feuerstein distillery. Schierker Feuerstein is an alcoholic liqueur produced in the Harz Mountain region. It is a half-bitter herbal liqueur 70-proof (35%alcohol by volume) whose recipe was developed in 1924. You then will taste several of the schnaps specialties and can keep the exclusive glass as a souvenir.

Trivia: Due to its reddish-brown coloration, the liqueur is named after the so-called Feuersteinklippe, a rock formation near Schierke made of reddish granite.

Later, you will take a short drive to the town of Nordhausen to the Echter Nordhäuser distillery. Curious how that tastes? You will have a free tasting of the different schnapps and liqueurs, and then continue your tour across the historic area from the courtyard to the mill room and the mash basement, along the combustion chamber and to the progression from ordinary grain to the “best medicine of the world” is explained vividly here. After the tour, you will enjoy dinner (included) at a local German Pub. After returning to your hotel in Schierke and the rest of the evening will be yours to relax.

Trivia: Unlike other spirits, the “Nordhäuser Korn” contains rye instead of wheat.

You will enjoy breakfast at your hotel in Schierke. From there you will travel approximately 1 hour to the city of Wolfenbüttel. Here you will have a tour of the famous Jägermeister Distillery. Introduced in 1935, it is a half-bitter herbal liqueur 70-proof (35% alcohol by volume) with ingredients including 56 herbs, fruits, roots, and spices. These ingredients are ground, steeped in water and alcohol for 2-3 days then is filtered and stored in oak barrels for about a year. After this tour, you will enjoy dinner (included) and return to your hotel, the rest of the evening will be yours to relax and walk the historical streets of Wolfenbüttel.

Trivia: The name Jägermeister literally means "master of hunters" in German.   The word is an official government title for a high-ranking officer in charge of matters related to hunting.

Children 5 and under / Free

*Based on Double Adult Occupancy

Children under the age of 12 are required to share a room with an accompanying adult. There is a maximum of 2 children with 2 adults.

The tour does NOT include:

We have handpicked our tours to give you the must see sites with a relaxed and enjoyable vacation. We understand that some people have different interest than others. We will try to accommodate special request such as a special tour, a historical site, a river cruise or just a special dinner. Please feel free to contact us. 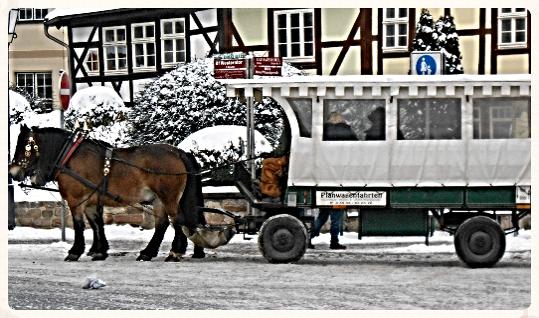 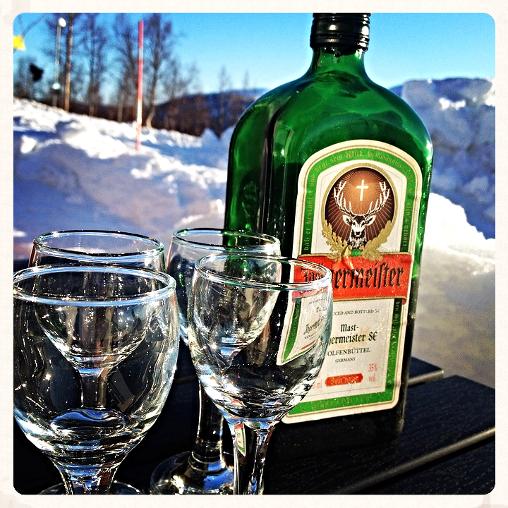 You will enjoy breakfast at your hotel in Wolfenbüttel. After a travel of approximately 1 hour to the city of Celle you will visit the Ratzeputz Distillery. Ratzeputz was first created in 1877 which contains extracts and distillates of ginger root and is astounding 116-proof (58% alcohol by volume). Its strong but delicate ginger flavor has helped it gain considerable international attention. After the distillery tour, you can take a tour of Herzog Palace, a castle with many baroque rooms and the Renaissance Chapel. Later in the evening, you will enjoy a dinner (included) and the rest of the evening will be yours to relax or stroll through the town of Celle with over 400 half-timbered houses.

Trivia: The fresh ginger used in Ratzeputz is said to be beneficial to the stomach and is often drinken after meals.

After enjoying breakfast at your hotel in Celle, you will travel approximately 2 1/2 hours to the city of Haselünne where you will tour the Berentzen Distillery, one of the leading beverage groups in Germany. For more than 250 years is one of the oldest manufacturer’s active in the production and sale of spirits and alcoholic beverages. The fruit spirits of the company are obtained from wheat grain and have alcohol content between 15% and 20% alcohol by volume. They are produced in a variety of flavors of Apple, Plum, Cherry, Green Pear, Currant, Melon and Passion Fruit plus other fruit flavors. Other products include tradition grain (32%), double grain (38%) and the matured in oak barrels precious grain (38.5 %), also cream liqueurs and vodka.

Upon completion of your tour, you will head back to Frankfurt to your Hotel. This will be approximately a 4 hour drive. There will be ample drinks (beer, wine & water) and snacks with several short stops along the way. You will meet later in the day for a farewell dinner at a local German restaurant and the rest of the evening will be your free time to relax or go out for drinks at one of the local German pubs.

Trivia: Berentzen Apfelkorn is the most successful launch of a spirit in Germany since the Second World War and is also exported to foreign countries since 1979.

After breakfast at your hotel in Frankfurt, we will be happy to take you to the airport for your departure or you can continue your vacation in Germany. 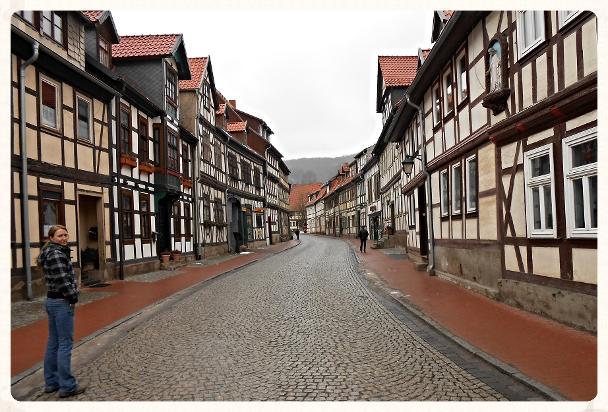